ESSE is the UK’s longest-standing stove manufacturer, having been established way back in 1854, with the French-sounding name reflecting the fashion at the time.

This proud British company has a rich and interesting heritage which our onsite museum bears testament to; from a shipwreck in the Atlantic, to Florence Nightingale, James Bond and the famous range cookers and stoves we love so much today. Famous British explorers, Shackleton and Scott, also relied on ESSE to provide hot food and warmth to their expedition team in some of the world's coldest and most inhospitable places.

The knowledge and skills gained over more than a century and a half go into everything we do, and ESSE range cookers and stoves are designed to last a lifetime.

It features a high-tech ceramic hotplate, grill and a flueless central heating option.

The Electric ESSE marked another milestone for the company in range cooker design, and plans were made to launch a whole new line-up of range cookers. 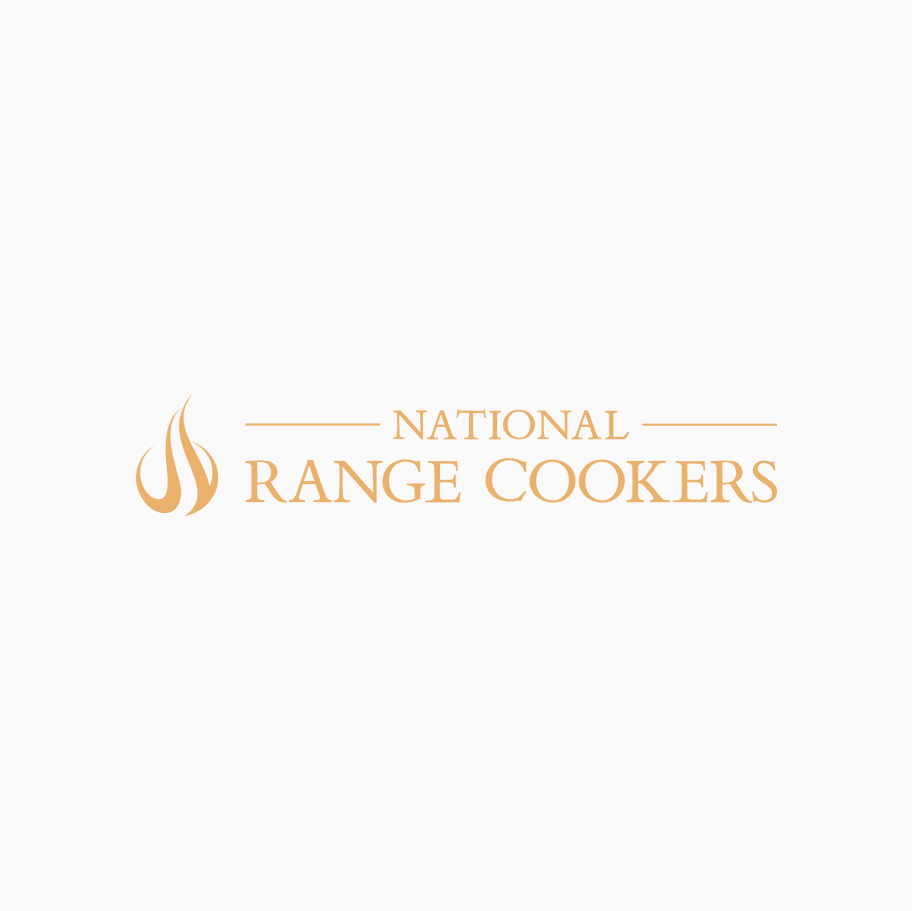